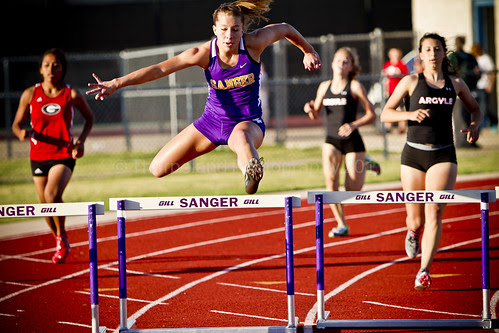 A quick, short posting for tonight. I was recently invited by my friend Beau to come along with him to his daughters final track meet of the season. Since Id never photographed a track & field event before, I jumped at the chance! Although I was restricted to the side lines I had a good time shooting and was able to get quite close to the action. One thing about shooting track compared to other team sports is with track, you know exactly where the athletes are going to be and where they're headed. Which made it much easier to photograph than say... ice hockey.

Anyhow, the weather was great and with the event happening with some nice evening light, I was able to capture some nice images. And, Beau was happy to see the photo's I took of his daughter in her final track event of the year. 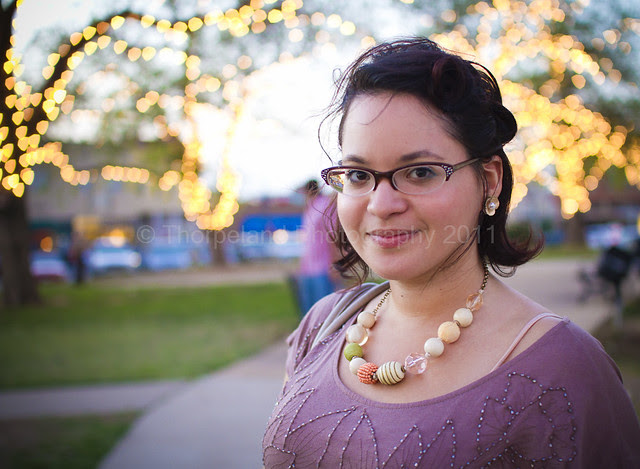 Just a quick post here to introduce one of my favorite Flickr photographer friends. This is Jennifer Sosa. She is a very talented wedding and lifestyle photographer from New York City. She was recently in Texas to shoot a wedding and we had the opportunity to hang out. I was really happy I got the chance to show here Denton Texas.. where I live. Great seeing you again Jen! Looking forward to getting to see some cool sites next time I make it up to NYC again!
Posted by Thorpeland at 4/10/2011 01:56:00 AM No comments: