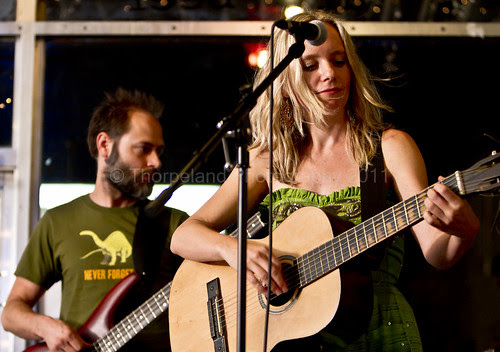 Doing a little blog catch up here.  Back in June I got the chance to setup a Canon Speedlight inside a local bar called Banter and shoot the band of the evening.  The Done Deals come from Paris Texas and came to Denton for the evening to perform.  They're a really good band if you are ever in the North Texas area and get the chance to see them.  From a technical aspect, these are probably the best photos I've ever captured inside Banter, which is known for its cave-like lighting.  I hope to shoot there again in the near future.
Posted by Thorpeland at 8/01/2011 09:40:00 PM